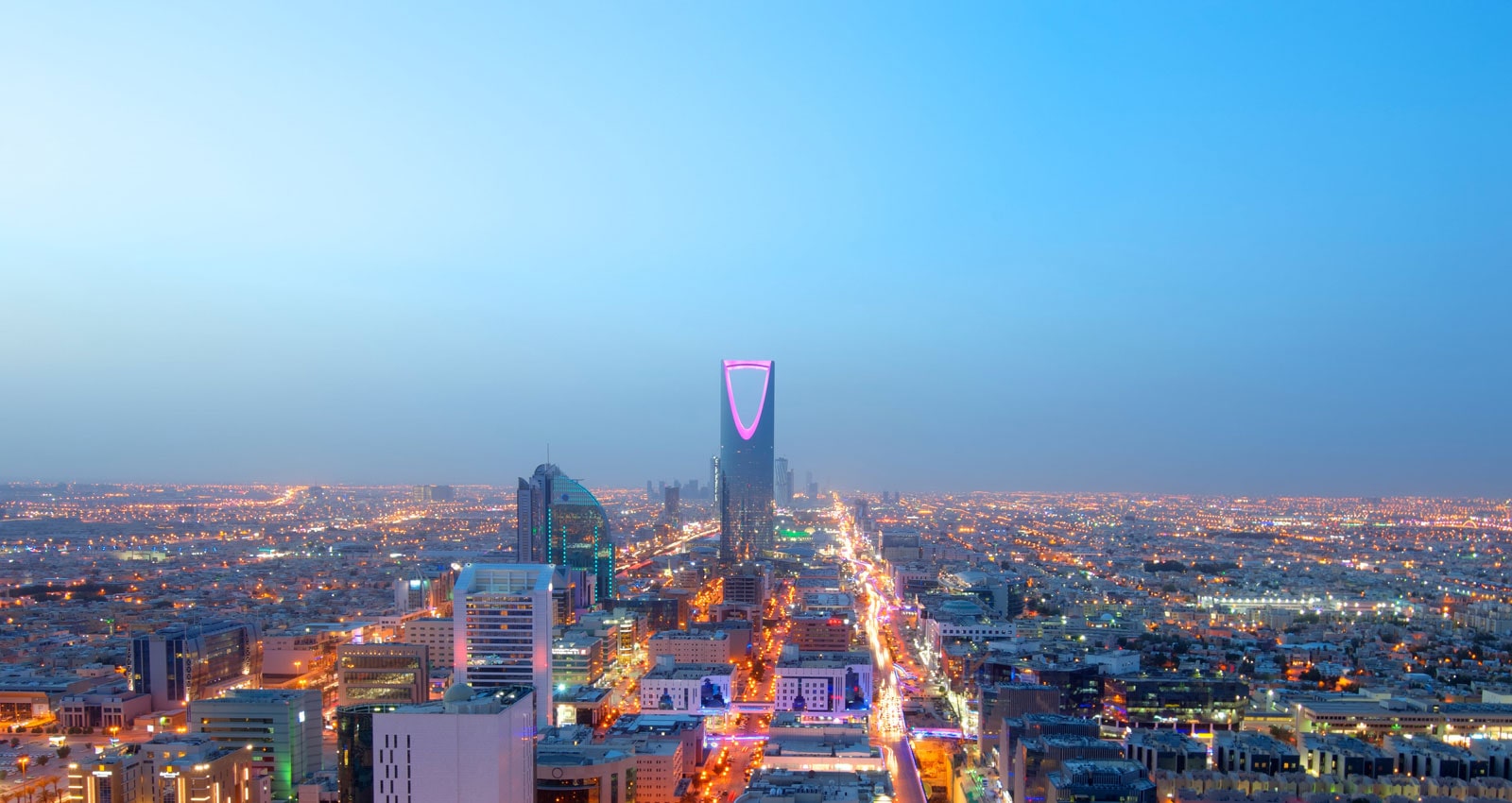 Due to the fact that the end of the lease contract (Eskan Tower 4 and Eskan Tower 6), which expires next year on December 27, 2022 AD, the fund manager is currently unable to accurately determine the impact, which depends mainly on the performance of the hospitality sector in Makkah in the future, and the fund manager will Announcing any material future developments in relation to future operating and lease contracts here